...and now for something completely different

After a relaxing week gently grilling under the Balearic sun, drinking and eating way too much, I was looking forward to the second week of our holiday back on the bike touring the Highlands of Scotland with the wife.  After the washout in Wales at the end of August, Audrey was also keen to get away on the bike once more before the end of the year.  Landing back at Edinburgh airport we swiftly drove home to get unpacked, wash the undies and pack the bike for a quick getaway the next morning.
The second Monday in September dawned warm and dry, what is up with the Scottish weather!  We decided to get to Inverness as quick as possible so we settled in for the run up the M90 and A9. Audrey was loving her new Scala Pactalk.   Chatting away and listening to music makes motorway and A road mile munching so much easier.  After about an hour and a half Audrey asked if we could stop for a quick leg stretch, so I puled into the next lay-by and we hopped off.  After about 10 minutes we got ready to move off, so I went to start the bike....... silence not even a click.  I turned the ignition off and then back on, the clocks went through the self check but the engine wouldn't turn over.  Off and on again, and this time nothing, not even a self check.  BOLLOCKS.
I checked the fuses, all fine.  I pulled a couple of panels off to have a look for anything obvious, but I couldn't see anything untoward.
BMW emergency assist it is then.  A quick phone call organised recovery to the nearest dealer, a second call to BWM had a taxi waiting for us at the dealers to take us the 60 miles home.  Five hours after leaving home we were once again standing in our driveway dressed in bike gear, but with no bike.
We threw the packed pannier liner bags in the car, got changed and then set off again on 4 wheels...  Eventually we pulled up at out lodge for the week just after 11pm, it had taken us over 12 hours to travel 165 miles!


I put the bike and it's problems to the back of my mind, after all there was little I could do about it, and resolved to make the most of the rest of our holiday.  I won't bore you with the details since we were in the car, but here a few snaps of where we got to.... 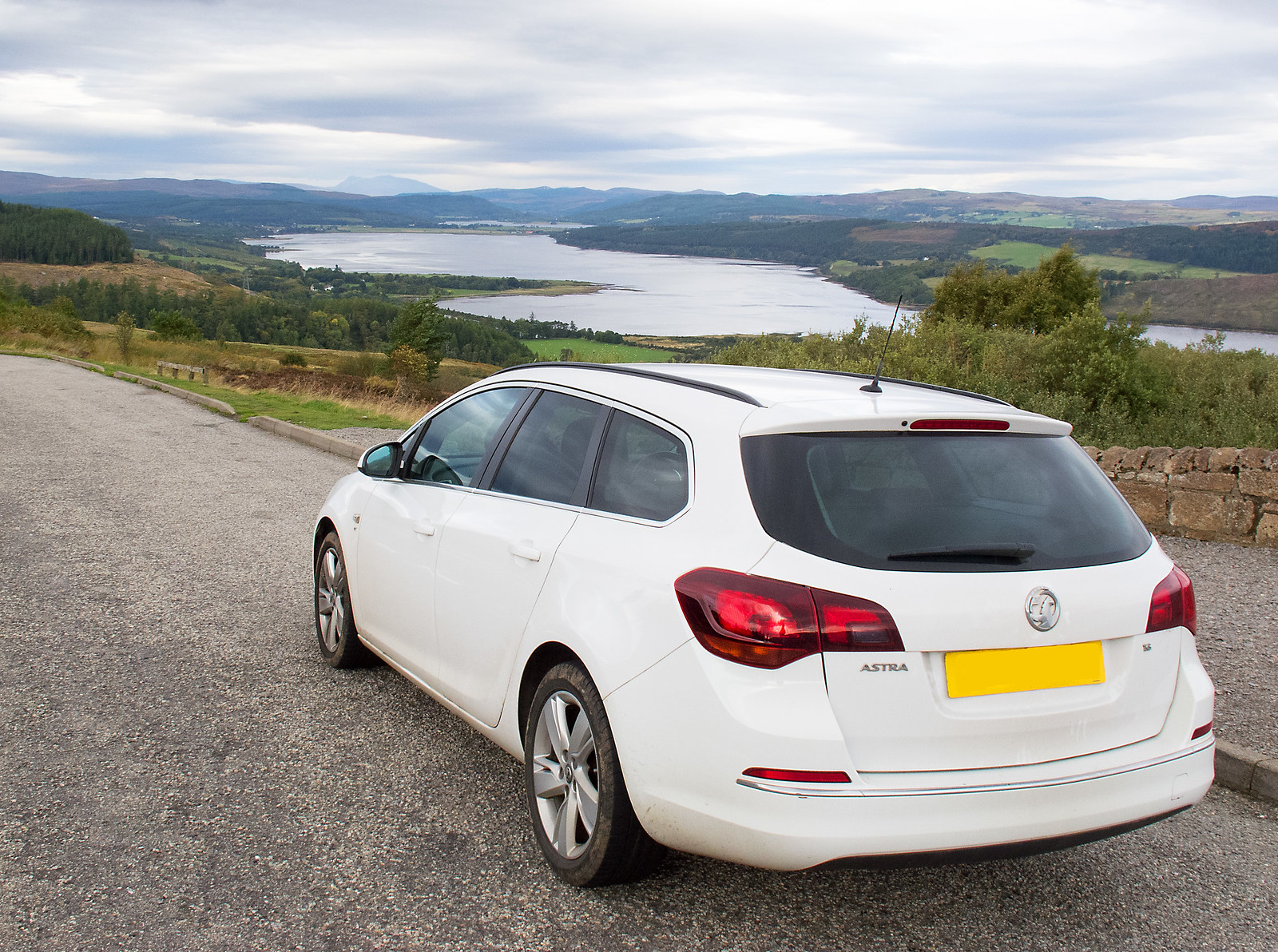 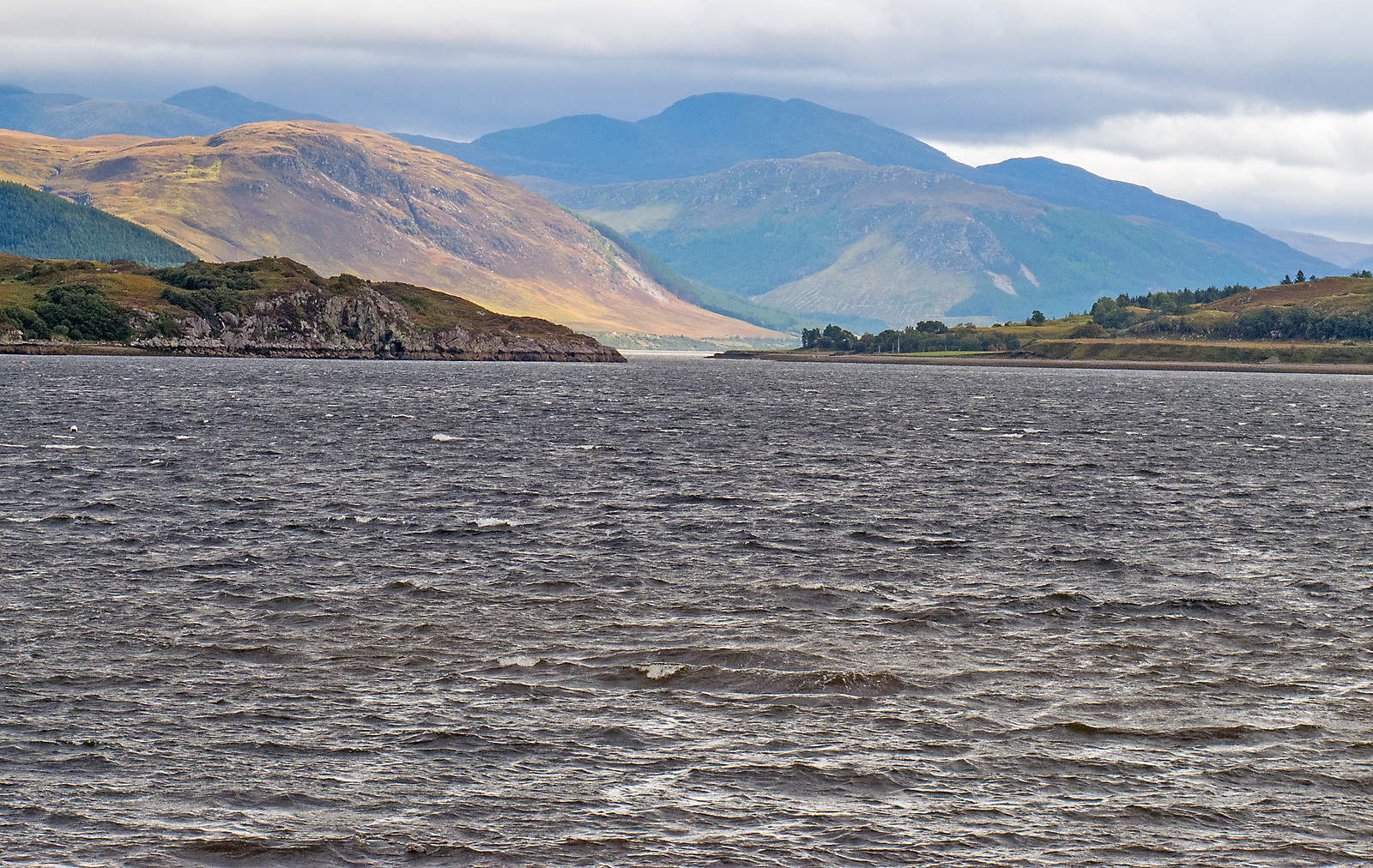 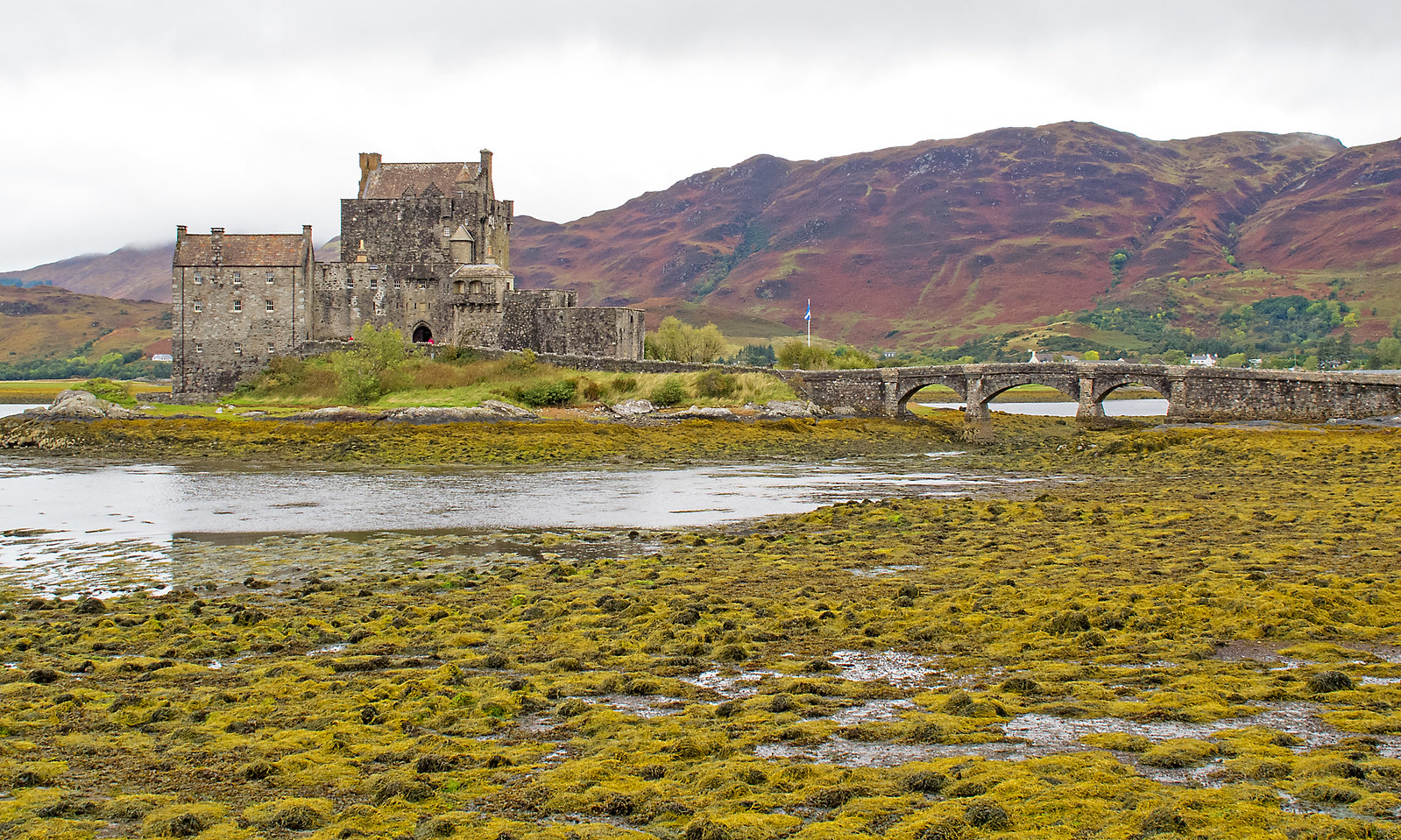 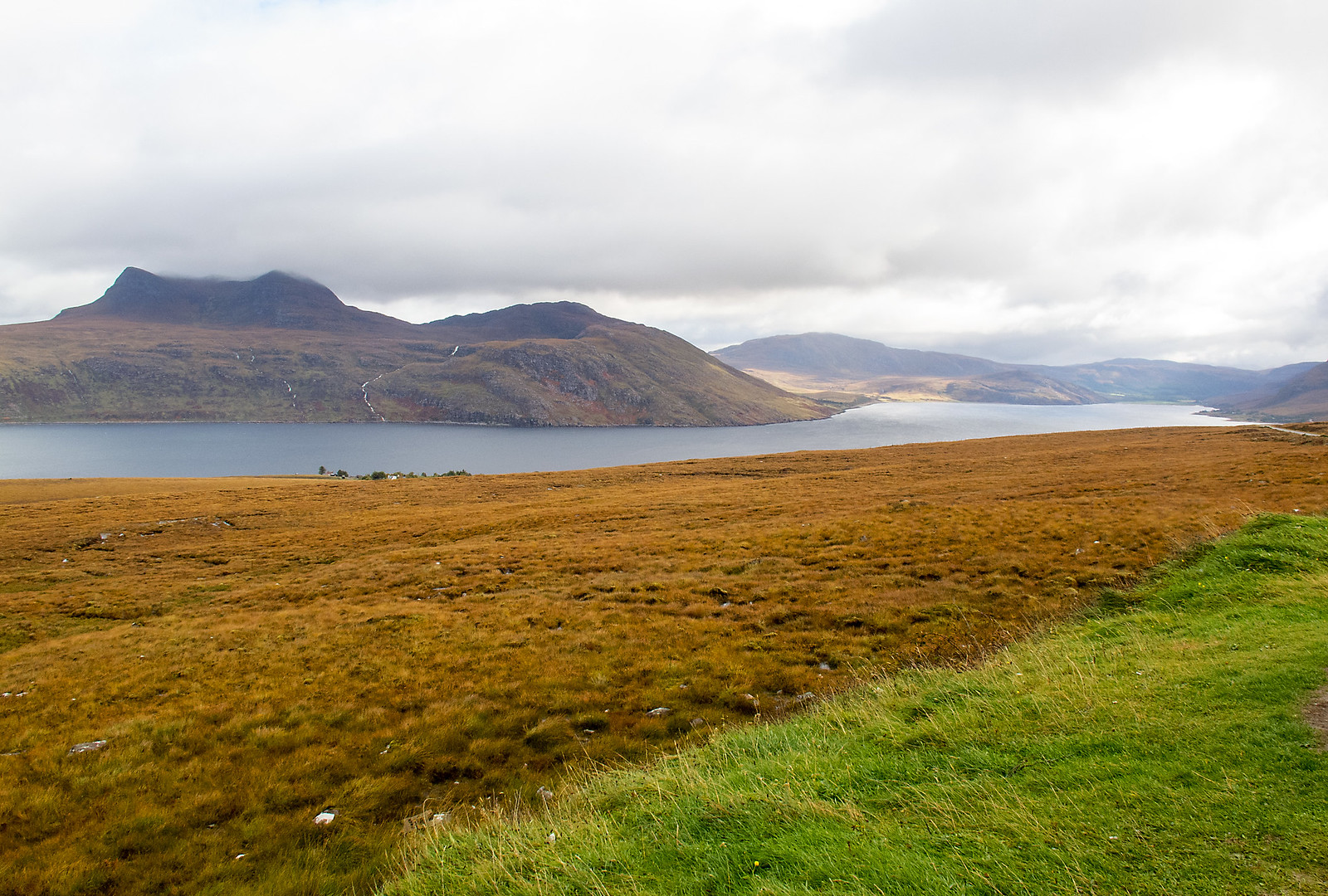 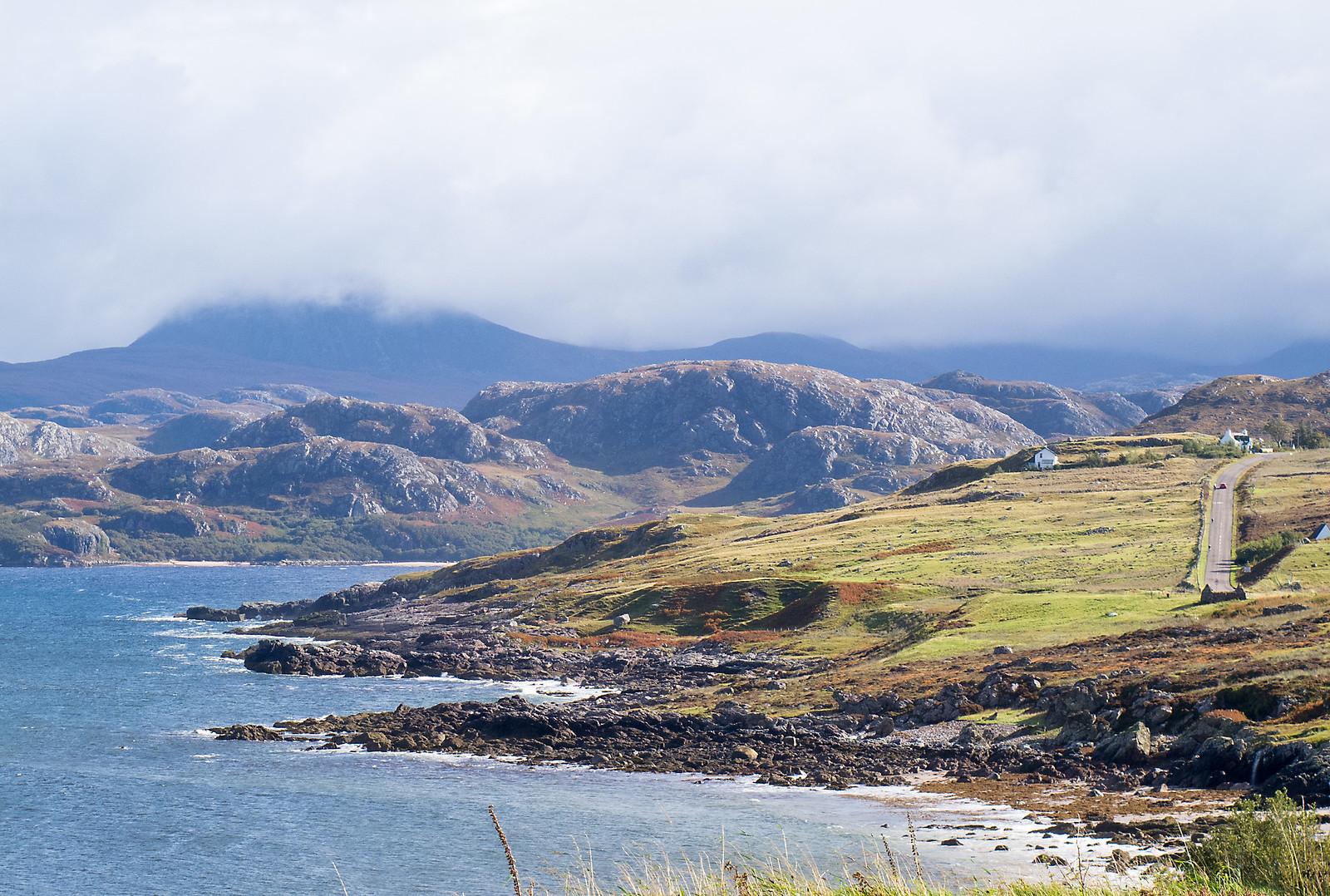 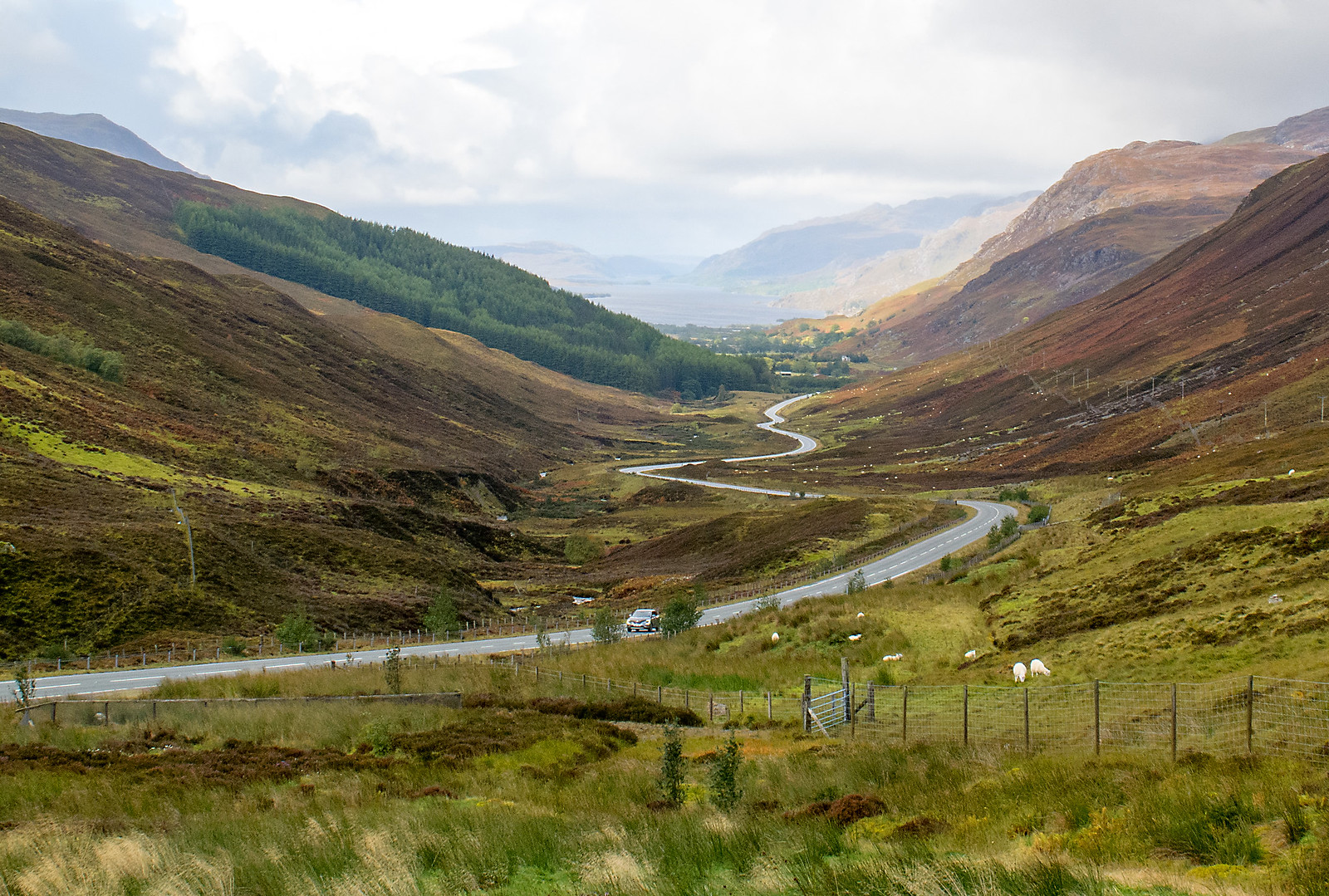 So, back to the bike then.  Clarkes in Dundee had the bike for four weeks, their garage coildn't find anything wrong with it.  BMW UK could not come up with anything other than to check all the wiring.  Clarkes carried out all the requests that BMW UK asked of them plus some fault finding of their own.  After four weeks they came up with nothing, nill, nada, zip.  They have no idea what went wrong, or what is wrong with the bike.  So I got it delivered back to me with a new battery.  I am now in discussion with BMW UK on where we go from here.  At least it is starting now!